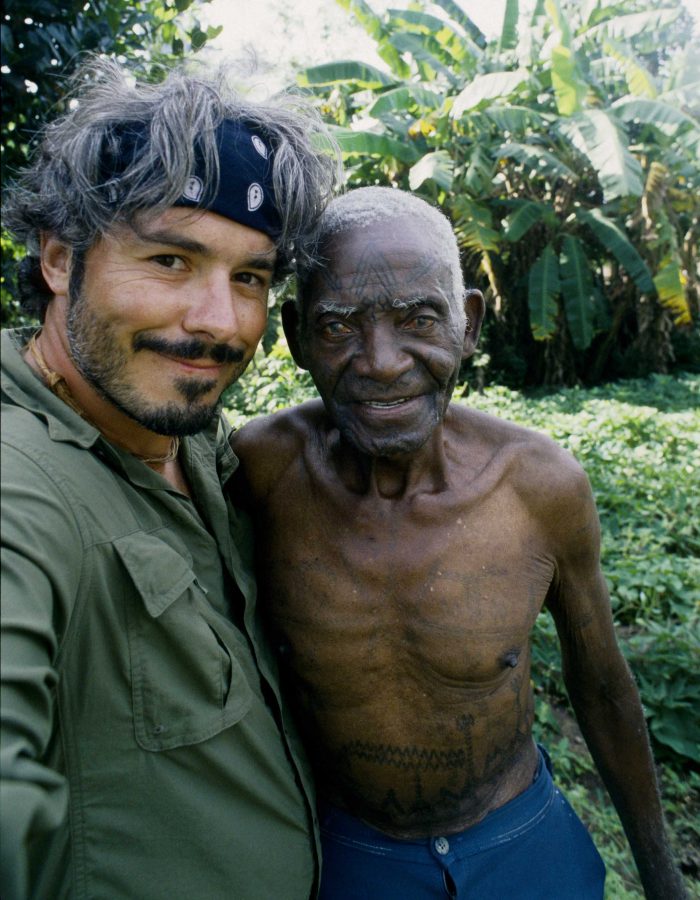 Lars Krutak received his Ph.D. at Arizona State University’s School of Human Evolution & Social Change in 2009. Since 2003, he has been studying the socioeconomic impacts of tourism and tourism promotion on indigenous Rarámuri (Tarahumara) arts and crafts vendors living in the Copper Canyon region of Mexico for his dissertation.

Krutak began tattoo research in 1996 as a graduate student at the University of Alaska Fairbanks. Trained as an archaeologist and cultural anthropologist, he spent three years exploring the complex symbolism and practice of tattooing throughout the Arctic.

Krutak worked for several years as a Repatriation Research Specialist at the National Museum of the American Indian, an Archaeologist in the Repatriation Office of the National Museum of Natural History, and today he is a Program Specialist at the Indian Arts and Crafts Board, an agency in the U.S. Department of the Interior. Between 1998 and 2003, he worked in several countries of the former Yugoslavia monitoring democratic reforms and elections for the OSCE. Lars also serves as a volunteer manuscript reviewer for these leading academic journals: Journal of Material Culture, Current Anthropology, Journal of Cultural Heritage, Études/Inuit/Studies and Ethnohistory. He is very active in the field of museum curation.

In 2002, Krutak embarked on a world tour devoted to recording the lives, stories, and experiences of tattooed people around the globe. He has worked as an Anthropological Consultant for three National Geographic television documentaries, and is the Technical Advisor for one of the world’s largest and most popular tattoo websites, www.vanishingtattoo.com. In 2003, he was a co-recipient of the American Book Award in Literature. 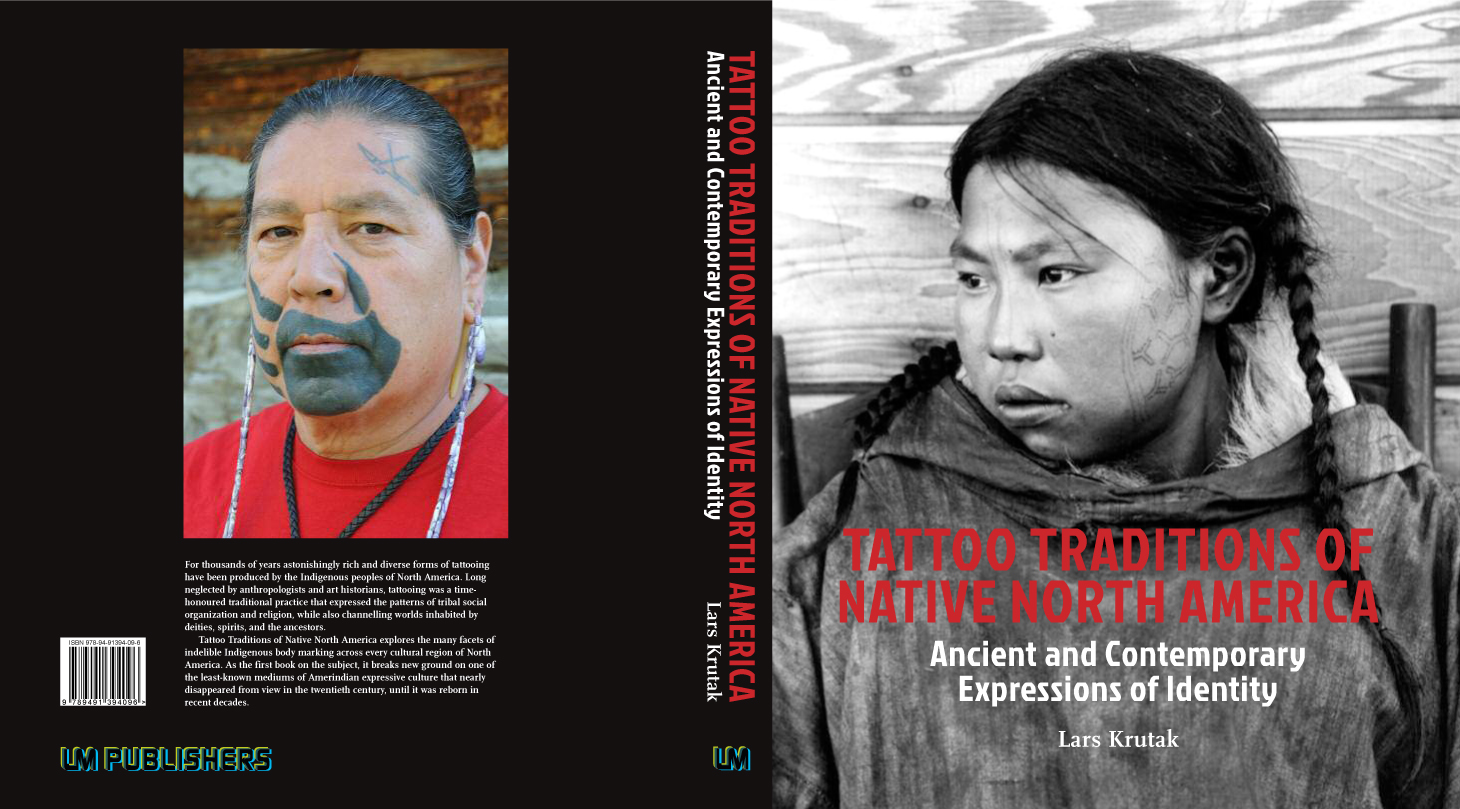 “For thousands of years astonishingly rich and diverse forms of tattooing have been produced by the Indigenous peoples of North America. Long neglected by anthropologists and art historians, tattooing was a time-honored traditional practice that expressed the patterns of tribal social organization and religion, while also channeling worlds inhabited by deities, spirits, and the ancestors.

TATTOO TRADITIONS OF NATIVE NORTH AMERICA explores the many facets of indelible Indigenous body marking across every cultural region of North America. As the first book on the subject, it breaks new ground on one of the least-known mediums of Amerindian expressive culture that nearly disappeared from view in the twentieth century, until it was reborn in recent decades.”

Krutak also served as the senior edited for the 2017-18 release ANCIENT INK: THE ARCHAEOLOGY OF TATTOOING published by the University of Washington Press. ANCIENT INK is the first book dedicated to the archaeological study of tattooing, presents new research from across the globe examining tattooed human remains, tattoo tools, and ancient art. It contributes to our understanding of the antiquity, durability, and significance of tattooing and human body decoration and illuminates how different societies have used their skin to construct their identities. ANCIENT INK connects ancient body art traditions to modern culture through Indigenous communities and the work of contemporary tattoo artists.

“As tattooing has become massively popular, the world has commodified our trade for cash, television shows, magazines, and flash books. Thankfully, every now and then a significant publication comes along that is created by people who know its history and are themselves tattooed. ANCIENT INK is an important book and a must for every library.”

“Tattooing is as popular today as at any time in human history, and ANCIENT INK will help the layman, as well as the scholar, better understand how we got here.”